Recently, k-netizens made a list of the most popular Korean actors in Korea 2022 , which includes A-list stars , Take a look !

Korean netizens recently had a debate about actors in a popular Korean online community with the country’s biggest fandoms.

In the comments, the most mentioned names are Lee Min Ho, Kim Soo Hyun, Lee Jong Suk, and Song Joong Ki, all of whom are top actors with beautiful visuals and several hit works. Another popular actor who was mentioned in the comments is Lee Jun Ki. His long and versatile filmography is undoubtedly impressive. Lee Jun Ki has acted in various works which received a lot of love such as Iljimae, Again My Life, Moon Lovers, My girl and more .

Cho Seung Woo is another name that popped up multiple times in the comments. Not only is he a talented actor, but Cho Seung Woo is also an excellent singer. It is not easy to get a ticket to his musicals because you have to queue with up to 60,000 people.

Who is your favorite actor? 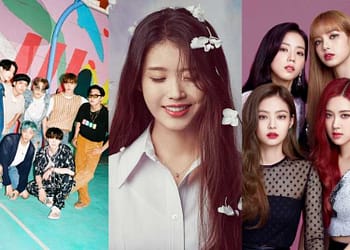 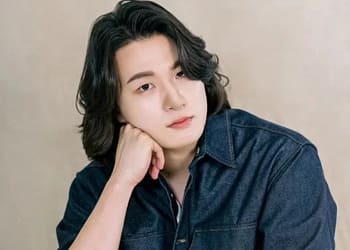 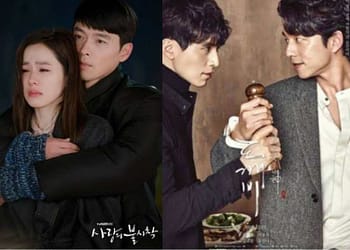 7 Korean Dramas with the Highest Ratings of All Time 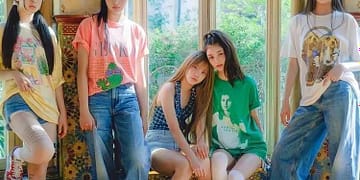 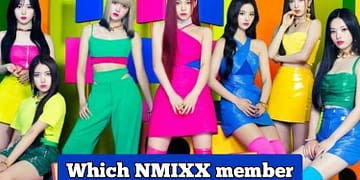