K-pop groups were honored with awards at the ‘ MTV VMA 2022 ‘. The group Black Pink achieved two gold medals, and BTS and Seventeen each lifted one trophy.

On this day, BLACKPINK received the Best Metaverse Performance Award for ‘The Virtual’. After competing with prominent pop stars such as the group BTS, Justin Bieber, Ariana Grande, and Twenty One Pilots, they won the first trophy in the category newly established by the ‘MTV VMA’.

Blackpink said, “Thanks to both Blink (official fandom name) and ‘MTV VMA’ for giving us awards. Thanks to the fans, we are where we are today,” and “I will work hard to show you a good side in the future.” I will repay the fans through the 2nd full album ‘BORN PINK’ and the world tour.”

Seventeen won the ‘MTV VMA’ for the first time this year. They won the ‘PUSH Performance of the Year’ award. This category is a category that selects the artist who showed the best performance among the artists introduced in the ‘MTV PUSH’ campaign last year.

In particular, Blackpink, who attended the awards ceremony, drew attention by presenting a special stage for the new song ‘Pink Venom’. The stage immediately drew attention with the directing that a drop of pink poison fell from a fang and spread on the floor, and the intro arranged more intensely than the existing ‘Pink Venom’ sound source. 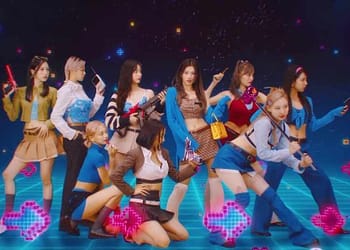 What K-netizens say about TWICE “Talk that Talk” MV 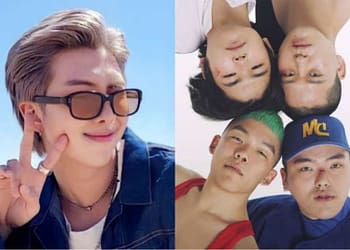