Top 10 Hallyu Actors & Idols of 2022The Korean Ministry of Culture, Sports, and Tourism revealed the results of a poll of the top 10 idols and representatives of Hallyu or Korean Wave, which means South Korean culture. According to this, BTS is the most preferred singer by foreigners (26.7%). Bts have held the number one spot in the poll for 4 consecutive years, signifying their presence as the vanguard of the Korean wave. The girl group Blackpink took second place (10.4%), while IU took third place (2.8%), Blackpink member Lisa ranked fourth (2.4%) and Psy is in the top five (2.2%). Actor Lee Min Ho tops the list of Top 10 Hallyu Actors. The list also included the stars of the squid game who were previously absent from many classifications, including Korean, so actress Jung Hyun ranked ninth, while Lee Jong Jae ranked tenth. This survey also included 8,500 people who experienced Korean cultural content from 18 countries, including China, Japan, Taiwan, Thailand, Malaysia, Indonesia, India, Vietnam, Australia, the United States, Brazil, Argentina, France, the United Kingdom, Russia, Turkey, the United Arab Emirates and South Africa. The survey was conducted online from November 5 to December 8 last year. Take a look at the list of Top 10 K-Idols and Actors of 2022

Read netizens’ comments about the list of the 10 best K-actors and idols for 2022.

4. It appears that Lisa is very popular abroad!

5. Well, BIGBANG and SNSD are still there

8. It’s great that IU is at the top in both areas!

9. Every time I see something like this, I’m curious about Lee Min Ho, I think he’s very popular abroad!

10. I think BTS’ maknae ( v , jimin and jungkook )   is definitely the most popular member!

12. Lee Minho and GD have a really long run hahahaha

13. What is BTS? I really want to see a singer like that again.. And IU is also popular abroad. Her acting as an actress must also have played a part, because once you know K-Pop, you cannot know IU hahaha It’s a special icon. 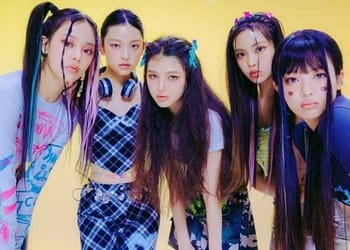 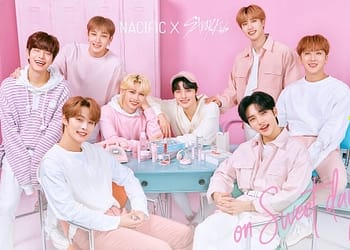 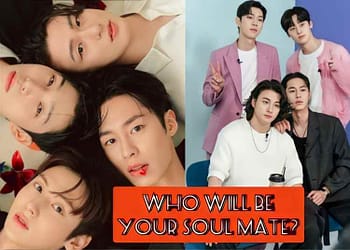